Voices for Scotland is a new non-party, civic organisation campaigning for Scottish independence. Its aim is to facilitate big, open conversations about Scotland’s future through discussions with people who haven’t made up their minds about independence or who support the union but have had their faith undermined by recent events. Voices for Scotland will give people from all walks of life the opportunity to tell their stories and have their voices heard about the country they want to live in.

Tangent were initially tasked by the SIC with the naming, brand strategy and brand identity for this new organisation. Although clear in its vision for an independent Scotland, Voices for Scotland is distinct in taking a non-partisan position and encouraging meaningful debate in polarised political times. We took this democratic approach into our research phase, engaging the wider public and some of the existing organisations and individuals involved in the independence movement through group workshops in an attempt to gain a better idea of how best to create a platform for positive and constructive discussions about Scotland’s constitutional future. A daunting task!

The results were, as you would expect when engaging with individual human beings, incredibly varied and full of contrasting opinions. The one constant we could take from the tangle of individual priorities was a desire to be listened to and for their concerns to be taken seriously.

With this in mind we set about creating an identity that was open, energetic, positive in tone and able to flex with the ever-changing political landscape. We commissioned Stuart Edwards, a filmmaker known for his ability to capture personality & character, to create an ongoing series of short vox pop films recording a cross section of the public mood. These films formed the basis for a website and a starting point for discussion around Scotland’s future constitutional direction. 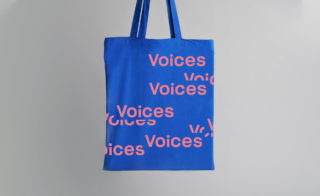 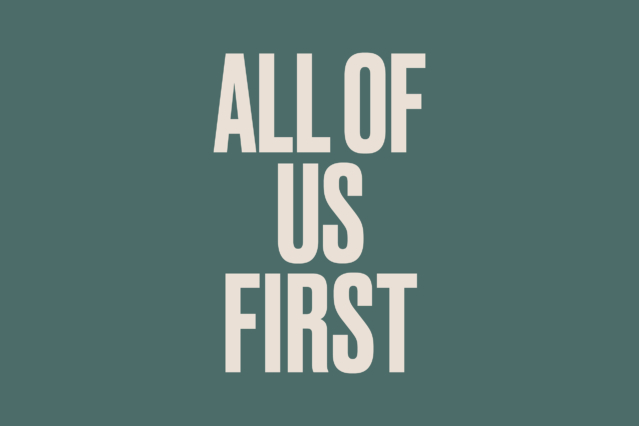 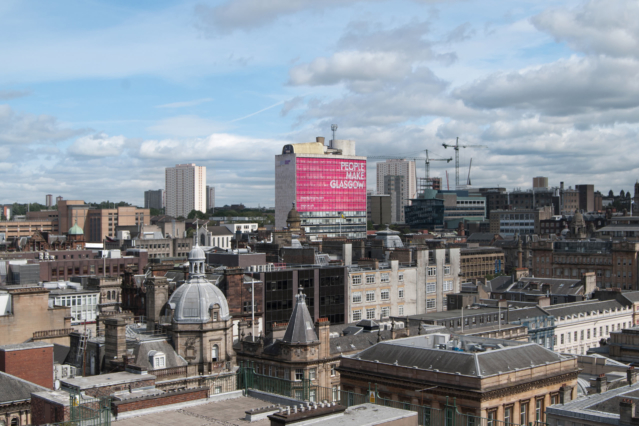 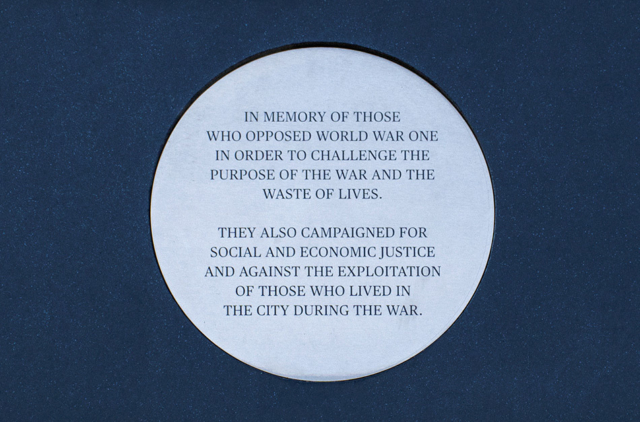 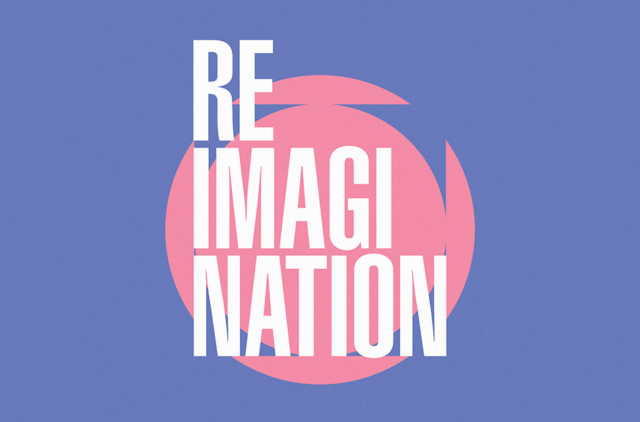