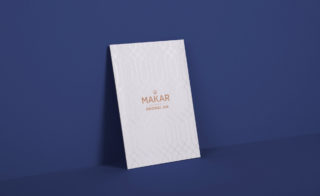 “Embracing the characteristics of the city itself, Makar takes its name from the ancient Scots word for ‘the maker’ or craftsman.”

The Glasgow Distillery creates spirits which each possess distinct identities. Tangent recently began working with them to provide a range of promotional materials to accompany their Makar premium gins.

The multi award winning Makar Original Gin is the first gin to be distilled within the city of Glasgow. Embracing the characteristics of the city itself, Makar is a bold gin, vibrant and juniper-led, which takes its name from the ancient Scots word for ‘the maker’ or craftsman. 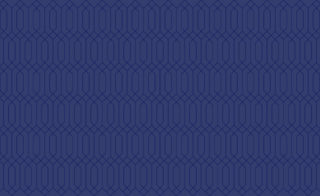 We took inspiration from the geometric shape of their unique, seven-sided bottle, creating a pattern that’s been applied across a range of media, introducing consistency in their branding even while the products themselves remain as quirky and distinct as the city they hail from.

Alongside the pattern, we also produced a leaflet focusing on the story behind Makar and the range of gins they offer, utilising spot UV finishing to pick out the details of the pattern and botanical illustrations. Craftsmen all round, we say! 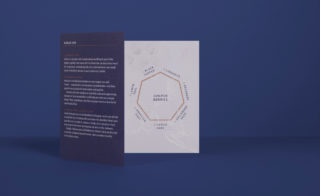 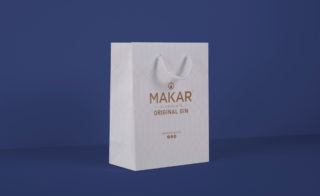 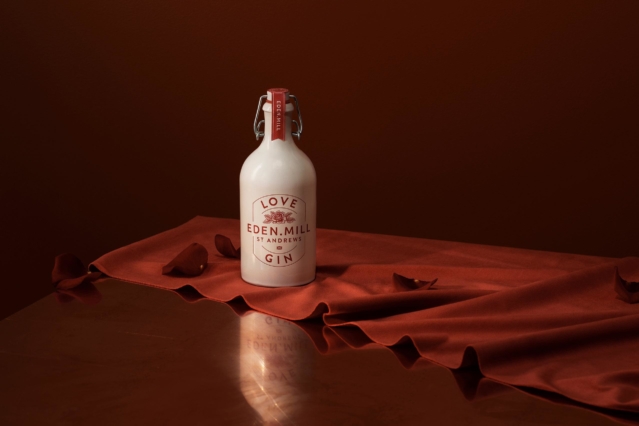 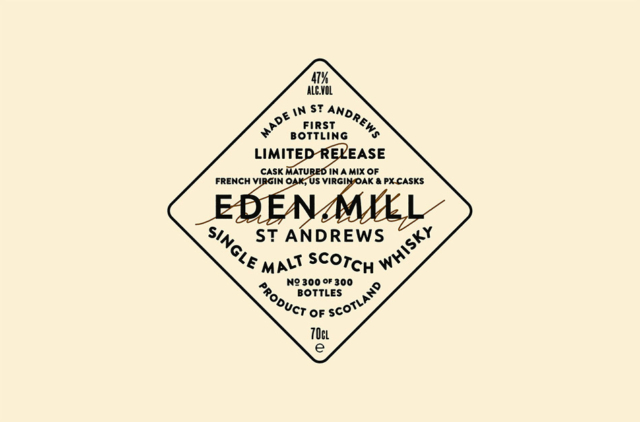 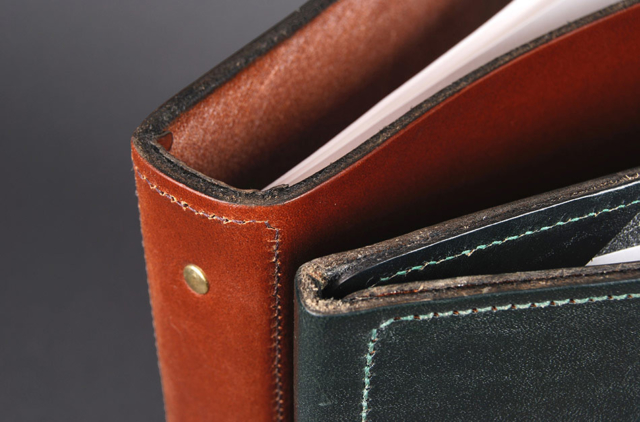 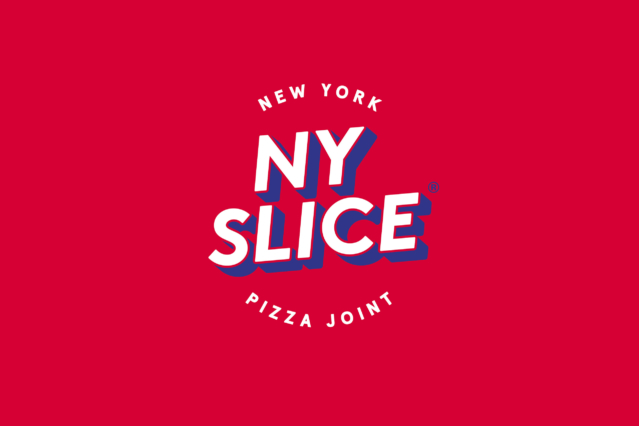