Fedrigoni is a world renowned luxury paper company at the cutting edge of the paper processes and technologies which satisfy ever changing aesthetics and the technical demands of the market. 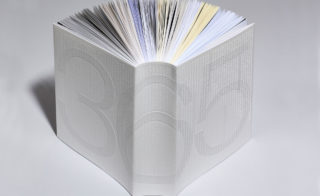 “After much discussion, we decided to base our idea on an outdated (yet timeless) pop culture reference.”

Every year Fedrigoni selects leading UK-based creatives and asks them to contribute to a project showcasing 365 images, each one based on a specific date in the year.

The restrictions were set. The image had to be a number, or a graphic influenced by a number; it was to be one colour (‘gunmetal silver’ on white paper); and ours was to be themed around the 11th August.

After much discussion, we decided to base our idea on an outdated (yet timeless) pop culture reference:

Our developer is a long-time fan of the Java development environment, Processing. Using the Beads library we were able to take the sound heard by our computer, divide it into different frequency bands (Fast Fourier Transform) and pass these values to different functions which would manipulate the “11”. For example; low frequencies controlling scale and high frequencies, rotation or repetition. The Geomerative library allowed us to introduce far more complex manipulations such as placing shapes at intervals around the path of our 11 and then manipulate (scatter, twist, scale, skew, multiply…) each of these with our lovely singing voices.

In true Spinal Tap fashion we went with the most grotesque and over the top image we could conjure. Here it is, as well as some of the others we tried. 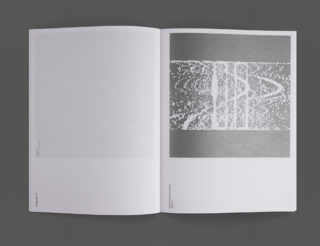 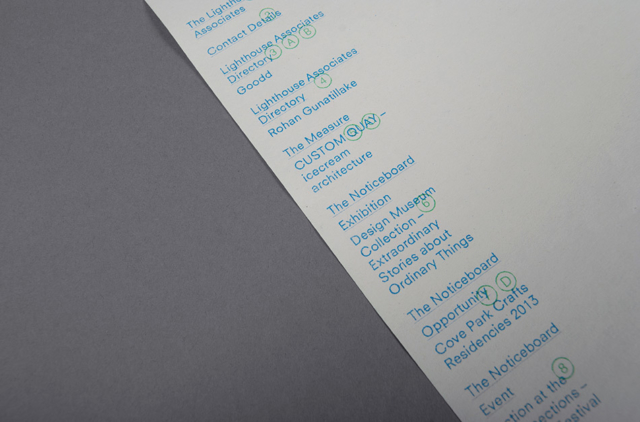 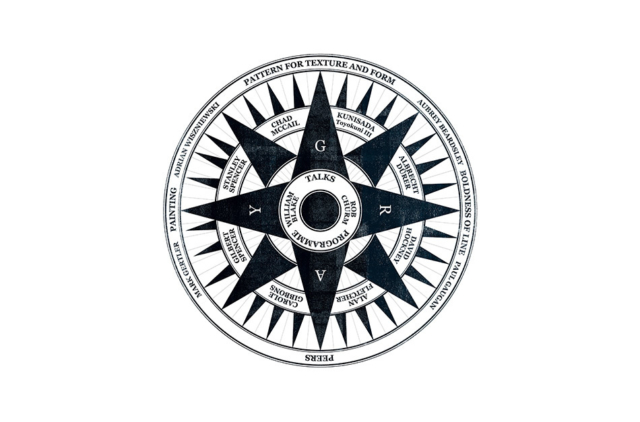 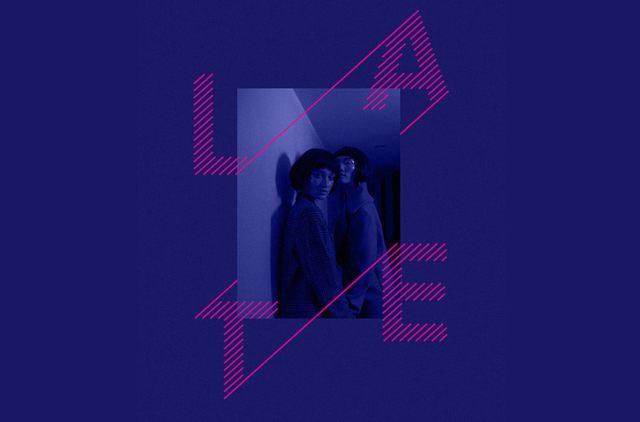 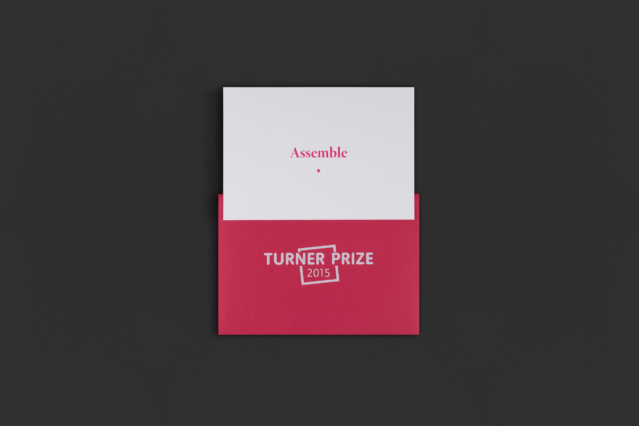